What colors do French Bulldogs come in?

French Bulldogs come in a variety of different colors. The color of a French Bulldog's coat is determined by the genes of the sire (father) and dame (mother), but the most common French Bulldog colors are brindle, white, fawn or pied (white and brindle).

Pro Tip: Make sure to check out the Best French Bulldog Harness! Fawn - Fawn French Bulldogs have a tan colored coat that ranges between a very light tan to a dark reddish tan. They often have darker face masks and ears and may have some brindle streaks throughout their coat. Blue - Blue French Bulldogs are covered entirely with a blue coat. This coat is caused by caused by a genetic disorder which is called Color Dilution Alopecia. 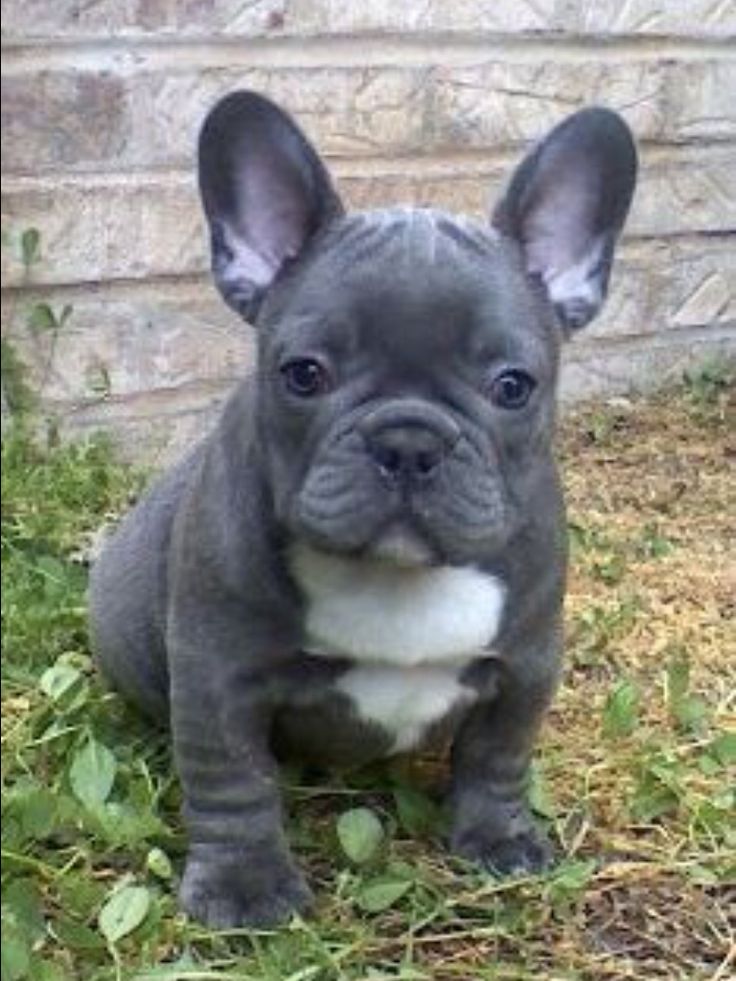 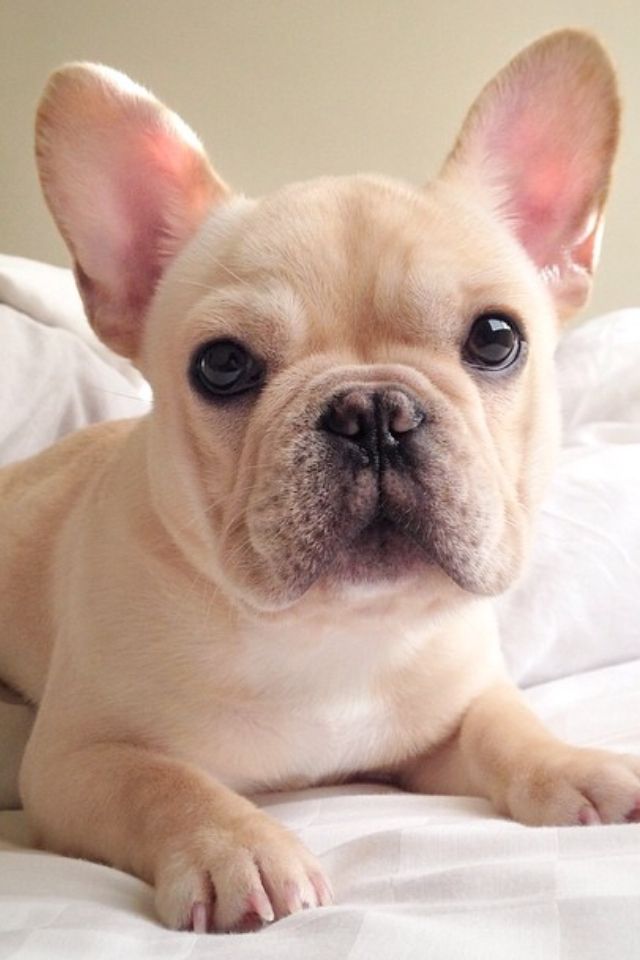 Chocolate Brindle - is a light milk-ish color mixed with chocolate brown. They have light brown to brownish noses and nails. They also can have light blue eyes. Sable - Sable French Bulldogs have a predominantly fawn coat with strings of black hair tipped in black. Usually, the black hair appears on the front end of a French bulldog.

Blue Sable - Blue Sable French Bulldogs have a fawn coat as well mixed with strings of "blue" tipped hairs throughout their coat. 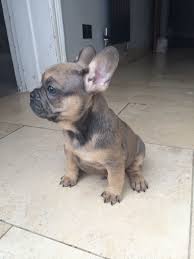 Please run as far away from any breeders that are trying to sell your "rarer" French Bulldog colors.

Most of the "rarer" French Bulldog colors are associated with poor health conditions and allergies.

A Blue French Bulldog is commonly associated with long-term skin baldness and inflammation. This condition can cause skin ruptures and cracks that may cause Staph infections. Unfortunately, Blue French bulldogs can also suffer from a poor immune system that causes newborn pups to die within the first few weeks of being born.

To put it simply, Yes.

Out of all the colors, Blue French Bulldogs tend to have the most health problems due to the genetic disorder.

But if you do not have a French Bulldog yet, we urge you to take a look at the following article about reputable French Bulldog breeders from AKC breeders.

I love French bull dogs. I think they are one of the most sweetest and adorable dogs ever. I saw one when I went to the dog park today.

I have a cream, fawn with blue mask, blue and blue pied……I find thatI have had the most health problems in my cream, The other colors which have"associated health problems" are the healthiest and most playful of my Frenchies.

The pure cream has has skin issue requiring extended medications and special diet , with sighing of hair and skin.

Any dog can have health problems, and some colors do have some associated risks, but that doesn’t man that they will all have defects.

Is my French bulldog pure

I have a black and white female frenchie, I have never seen this color in all google image search nor here. Is something wrong?